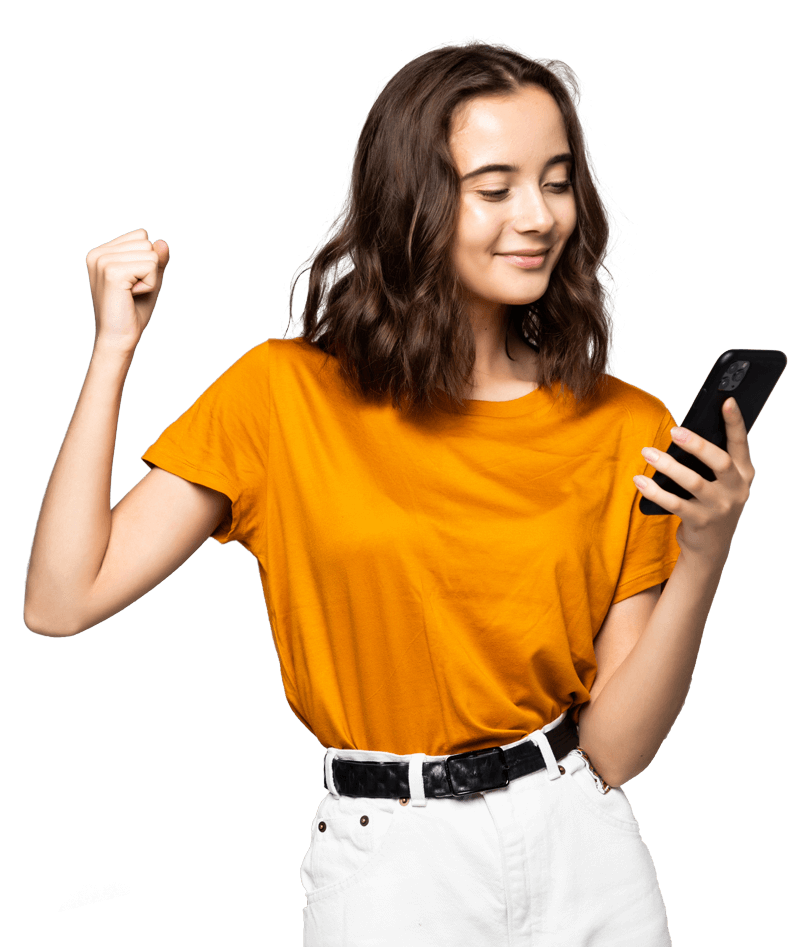 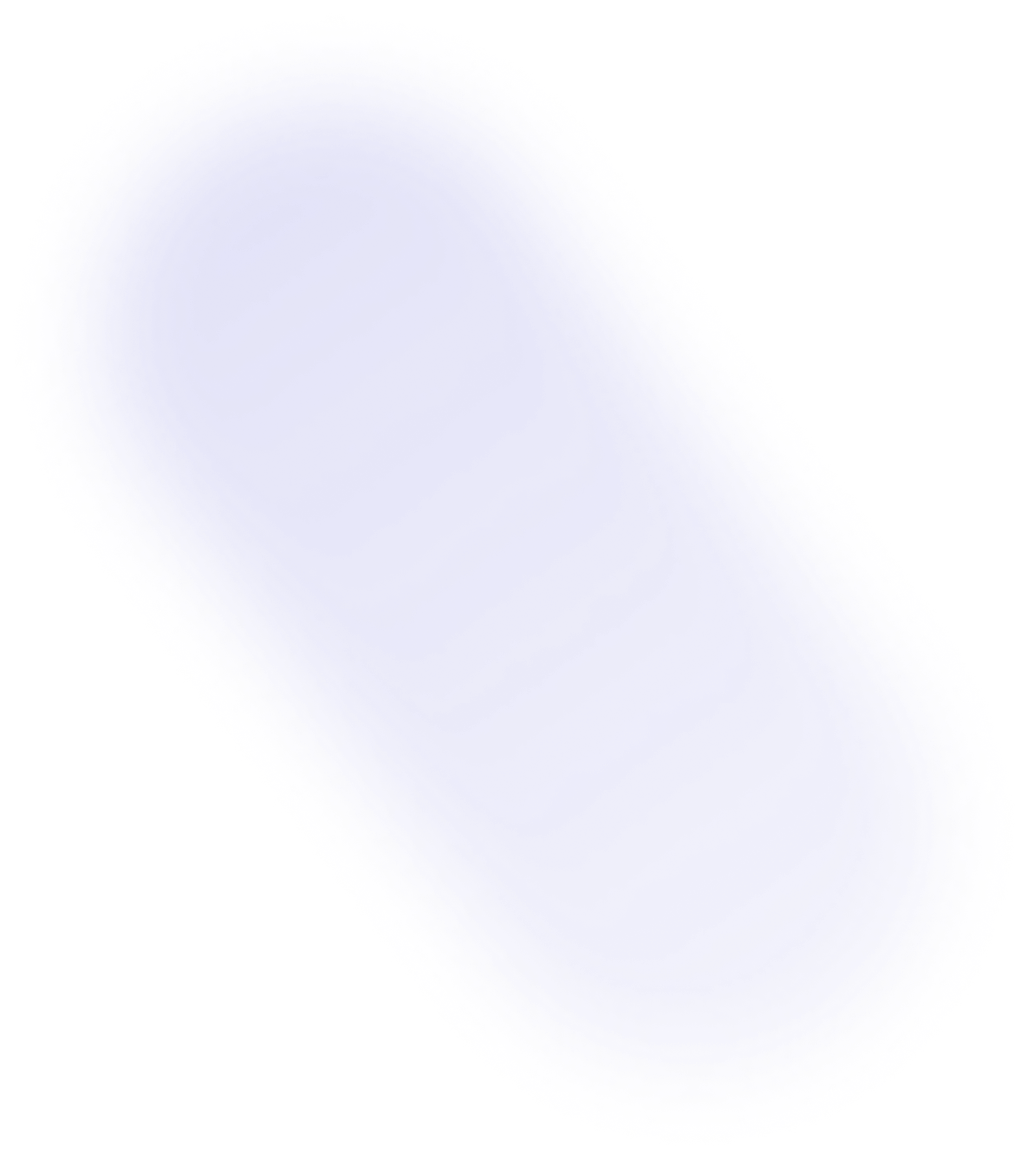 Since most goods in modern economies go through a series of manufacturing stages, often handled by different entities, a significant amount of documentation is needed to prove who is responsible for the sales tax.
Conventional or retail sales taxes are charged only to the end-user of a good or service.
A sales tax is a consumption tax imposed by the government on the sale of goods and services. A conventional sales tax is levied at the point of sale, collected by the retailer, and passed on to the government. A business is liable for sales taxes in a given jurisdiction if it has a nexus there, which can be a brick-and-mortar location, an employee, an affiliate, or some other presence, depending on the laws in that jurisdiction.
Different jurisdictions charge different sales taxes, which generally overlap, such as when states, counties, and municipalities charge their own sales taxes. Sales taxes are closely related to taxes on use, which apply to residents who purchased items outside their jurisdiction. These taxes are generally set at the same rate as sales taxes, but are difficult to apply, meaning that in practice they are applied only to large purchases of tangible goods. An example would be a Georgia resident who buys a car in Florida; she would be required to pay the local sales tax as if she had bought it at home.
Nexus
Whether or not a company owes sales taxes to a particular government depends on how the government defines the link. A nexus is generally defined as a physical presence, but that "presence" is not limited to having an office or warehouse; having an employee in a state can be a nexus, as can having an affiliate, such as a partner site that directs traffic to your company page in exchange for a share of the profits. This scenario is an example of the tensions between e-commerce and sales taxes. For example, New York passed "Amazon laws" requiring Internet retailers, such as Amazon.com Inc. (AMZN), to pay sales taxes, despite their lack of physical presence in the state.
If you find it all too complicated, don't worry because SAFETY TAX has an exclusive department to take care of your company's Sales Tax.
Talk to us today and schedule a video conference with one of our experts.
We will certainly have the ideal solution for your company.

Before you begin a business in some states of the United States, you must first find out if your business activity or products will be subject to sales and use tax. If it is, you must register to collect sales tax or pay use tax. Here is a partial list of business activities that require you to register with the Department of Revenue of the state where your company does busines:

-Sales of taxable items at retail

-Rentals, leases, or licenses to use real property (for example: commercial office space or mini-warehouses)

-Rentals or leases of personal property (for example: vehicles, machinery, equipment, or other goods)

-Charges for admission to any place of amusement, sport, or recreation

When Notify the Dept. of Revenue

Businesses must register each location to collect, report, and pay sales tax.

You must notify the Department of Revenue of each state where your company does business when:

- Change your location address within the same county;

- Close or sell your business; or

- Your business becomes active and you will sell or rent taxable property or services.

When to Submit a New Tax Application

There's the situation where you must submit a new application for the Resale Certificate like:

- Change your legal entity; or

- Change the ownership of your business.
Read more...

Our 15 years of achievements

Everything You Need to Know About an Offshore Company

© 2022 TORIMA GROUP. All rights reserved
By clicking “Accept”, you agree to the storing of cookies on your device to enhance site navigation, analyze site usage, and assist in our marketing efforts.